I had purchased the ASIAIR Plus back in September with an expected delivery sometime past November. It arrived this past week. So far I do like the ASIAIR but it does have some significant limitations to my current astrophotography sequence. First I can't use the guide camera that comes with the iOptron mount. I just received a new guide camera for this but I need a guide scope. Next it is not compatible with the Sony Camera. Therefore I must use the Canon 7D camera which is compatible. The polar alignment is also more difficult in my opinion as you have to wait for a new image to be taken and have it plate solve before you receive feedback. Using the iGuider camera you receive live feedback of the position in regards to the pole. However under clear dark skies you can polar align in less than five minutes. As I wasn't guiding the object over time began drifting out of the camera sensor and there were star trails on photos longer than 30 seconds. I eventually switched back to APT so that I did not lose a perfectly good night to tracking issues. With iPolar I confirmed that the polar alignment was close but certainly not perfect which could explain the drifting. 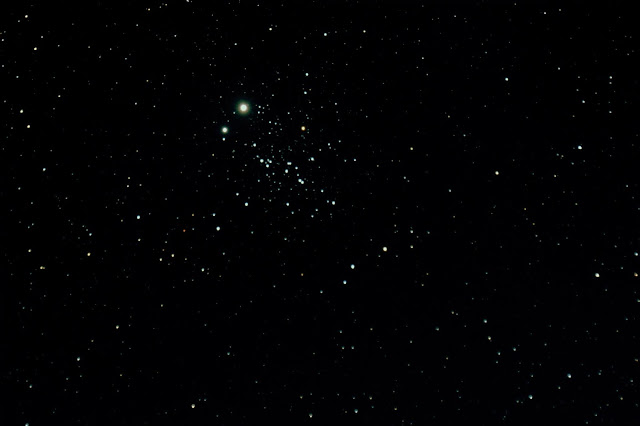